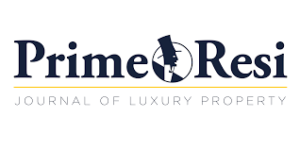 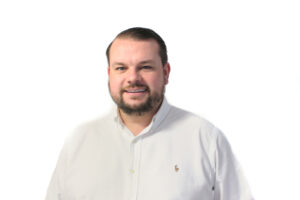 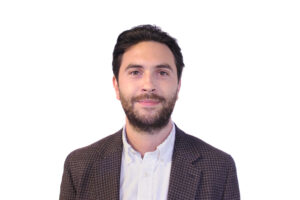 A new construction firm has been launched by a duo of highly experienced Square Metre alumni, focused on the prime residential sector.

Morgan Rae has been set up by Luke Morgan and James Rae, both of whom previously worked at the recently-insolvent super-prime and commercial fit-out specialist Square Metre.

Square Metre began in 2002 and grew to have a 40-strong workforce and a c.£31m turnover with over £650,000 in pre-tax profits. But the firm got into trouble before the Coronavirus crisis, largely thanks to disputes over a £10m commercial project in Guildford. Then the pandemic hit and most staff were furloughed, with most of its 11 ongoing projects paused. The firm went into administration at the end of May (one of 32 building firms to go under last month); insolvency specialist Opus Restructuring has been called in to manage the business.

From those ashes, two of Square Metre’s senior alumni have launched a new venture, Morgan Rae.

Luke Morgan set up Square Metre’s residential division (known as Bespoke Projects) in 2018, having been with the firm for a year before that. The quantity surveyor-turned-contractor had previously worked on some high-profile prime resi projects in London – including several multi-million-pound basement digs in Holland Park, Chelsea and South Kensington – and some serious country estates, including an £8m project at Bruern Abbey near Chipping Norton and a £4m build at Tangier House near Basingstoke.

James Rae started out in commercial refurbishment, working on projects including the £80m refurb of the Hotel Russell in Bloomsbury. He shifted over to residential after completing an MSc in construction economics at the Bartlett, UCL; he teamed up with Luke Morgan at Square Metre to build the new resi division.

Under Morgan and Rae, Square Metre Bespoke Projects worked on high-value schemes for private clients and developers including on Montpelier Square in Knightsbridge (£3.8m), 30/31 Leinster Square in Bayswater (£4.5m), 48 Mount Street and 15 Bolton Street in Mayfair, 9 Moore Street  in Chelsea, and Imperial House in Holborn.

The new venture aims to be a specialist prime resi main building contractor, focused on quality over quantity. “We bring with us a talented team of people including several project managers and site managers acquired over the years at various organisations I have been at,” says Morgan. “The team has a substantial and proven track record in delivering the finest residential properties in London, the Cotswolds and other home counties. Our ambitions are to do three or four projects a year up to a combined turnover of £15 million, focus on them alone and execute them well. We are not interested in fast unsustainable growth and would like to grow steadily and organically.”